What is the Estate Tax? What will happen to Income and Capital Gains Tax rates? These questions were finally answered by The Tax Relief/Job Creation Act of 2010. Unfortunately, the uncertainty will return as the Act expires in two years.

Estate Tax: The Tax Relief/Job Creation Act of 2010 set the maximum estate tax rate at 35% with an exclusion of 5 million dollars. The Act also reinstates the cost basis “step-up” at death. The step-up (discussed in an October blog) refers to the forgiveness of capital gains on inherited assets. These provisions will expire (“sunset”) on December 31st, 2012.

Comments: Great news. The most interesting Estate Planning provision (included in the Act) however, is the “portability” provision. This provision appears to allow both spouses to use the exemption (5 million dollars each) without requiring an A/B Trust. Any unused portion of the exemption at the first death can later be added to the surviving spouse’s exemption amount. An A/B Trust has been used to split a joint estate into two trusts at the first death (Bypass Trust and Survivor Trust) to ensure at least a portion of each spouse’s exemption is utilized. The A/B Trust will still be utilized but the “portability” provision is likely to decrease the frequency of these traditional trust splits.

Comments: The Act has been characterized by some as a tax cut. However, current tax rates for all taxpayers were simply extended for two years. If you are hoping for a little cash flow relief, the payroll tax cut is a nice surprise.

Capital Gain/Dividend Taxes: The Tax Relief/Job Creation Act of 2010 extended tax rates (0% for low income taxpayers, 15% for all other taxpayers) for capital gains and qualified dividends. These rates will also expire December 31st 2012.

The Act contains some additional tax provisions (mostly just extensions), unemployment provisions and business incentives. Although a two-year extension is not ideal, it is nice to finally have something to plan for…


The above explanations are summarized. Please confirm all specifics with your tax professional. For questions regarding the “portability” provision, please contact your Estate Planning Attorney.
Posted by Pathways Advisory Group, Inc at 9:00 AM 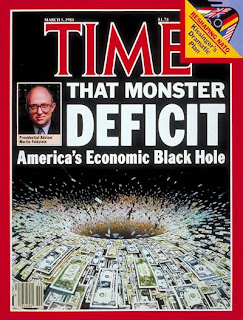 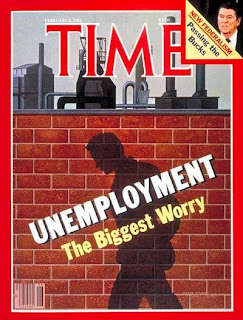 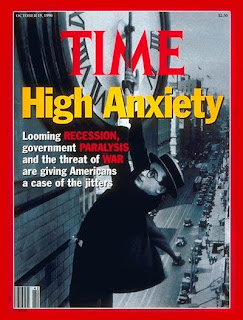 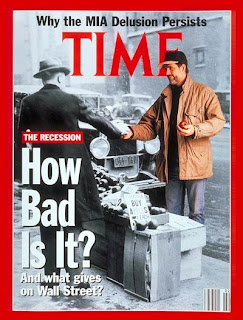 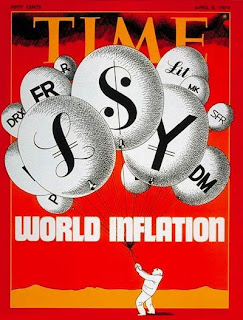 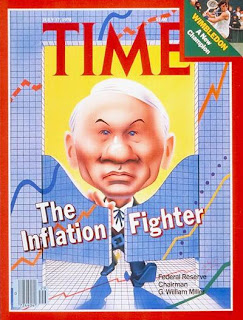 Posted by Pathways Advisory Group, Inc at 10:21 AM

Email ThisBlogThis!Share to TwitterShare to FacebookShare to Pinterest
Labels: Markets


My wife and I sat down the other day to work on our budget. Since we are now paying for daycare (we have 7 month old twin girls) we needed to figure out where exactly the money would come from. As we went through the totals we were both surprised by the final number. (Actually, I only feigned surprise because I know where she spends all the money.) We both started to wonder how we spend so much. Not too long ago, we made about half of what we do today and yet at that time we didn’t spend like we do today. As our paychecks grew, so did our spending habits. You may wonder what this has to do with goldfish. Read on.

When you think of goldfish you think of a tiny little fish swimming in a small bowl, right? Did you know that goldfish can actually grow upwards of 18 inches long? The reason they don’t usually get this large is because their growth is stunted by being in a small bowl. If you have a large tank, they can easily grow up to 8-10 inches, but in a large pond, a goldfish can reach 18 inches. For a goldfish to get that big they have to live a very long time. The record age for a goldfish is 43 years.

My budget (like most people’s budget) was given a larger bowl each time we started to make more money. Every time one of us received a raise or bonus we thought “Hey we can buy a new TV” or “I think it’s time for a new washer and dryer”. It happens to everyone. If you are rewarded at work, you feel like you should reward yourself.

I am not implying that you shouldn’t reward yourself a little bit. The next time you receive a raise and you want a larger bowl, just go with the next size up instead of two sizes bigger. The extra money should be invested. If you can save a little bit extra now, you’ll be thanking yourself in thirty years. Oops!! Got to go. The cat just ate the goldfish!
Posted by Pathways Advisory Group, Inc at 3:31 PM